Delaware has seen record highs in a collection of online poker revenue and there is hope for more improvement as well. 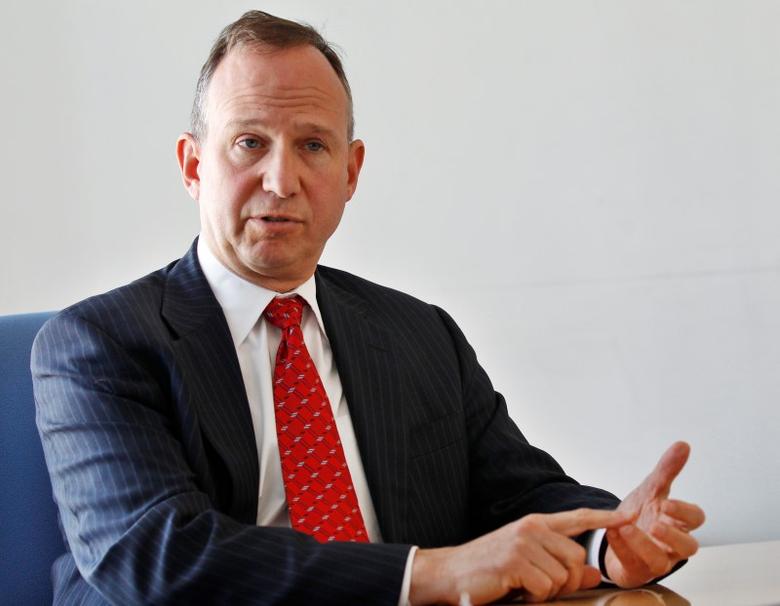 The online economy for poker in this state reached a record breaking high in July. The summer months are usually less lucrative for online gaming sites, but the three sites owned by the Diamond state earned a lot of profits that was cumulative of the amount $281,000. The total dollars that were wagered amounted to 6.6 million in total.

Even though the state recorded high level earnings in the iGaming sector in the month of July, if you look at the comparative performance it is still disappointing. There has definitely been an increase as per the same period in 2015 as well as over July 2014. The main earners have been revenue in video lottery where the total earnings have been about $161,000 and poker has led to earnings amounting to $33,000.

Among the iGaming entities in the state poker lags behind other categories. Though the earnings in every category have gone up there was more expedited at the time when the online gaming regulations came into vogue in the Delaware State in 2012.

Delaware poker however has seen a positive run from June 2016. The haul in the third month in a row has been high and there is a positive momentum to be seen here. Even for the size of the state it is definitely performing well. The population of Delaware is about 935,000 where there are 815,000 who are about 21 years of age. Of course, if the figures are compared to New Jersey, the Garden State, it definitely pales in comparison. This state has about 7.7 million who are above the age of 21 and that amounts to ten times what Delaware has at present.